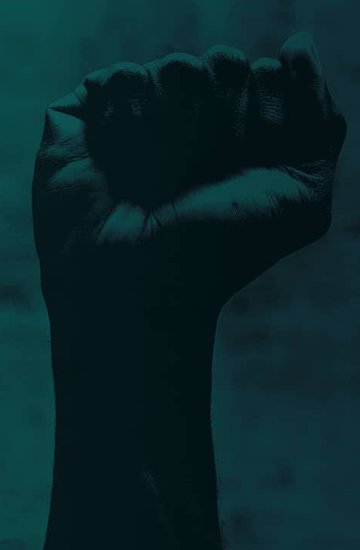 Join our grassroots network whose web expands across the globe to mentor, educate, and inspire equality and action.

From marches to events to actions, connect and engage with communities around the world, or start an event of your own around an issue or cause you are passionate about.

Start a Women’s March Chapter in your city now and join an amazing network of passionate individuals and communities driving progress.

Over the last few weeks, we’ve seen women protesting globally, taking to the streets to demand safety and justice from male violence.

From Mexico, to Australia, to England - widespread and prevalent violence against women is triggering mass protests and subsequent backlash.

International Women’s Day, today, ranges from being a public holiday in some countries (such as in China, Nepal, and Uganda) to being a day to protest ongoing gender injustices (such as in Argentina and Turkey).

Last Saturday was World Social Justice Day: the international day to raise our collective voice and promote social justice — including efforts to tackle issues related to gender and racial inequalities that still permeate our communities.

Today, We Mobilise to End FGM

It’s Time to Mobilise and Be Counted!

The Women’s March Global Fifth Annual Event has finally arrived! This year, our world looks a bit different, and many of us cannot march — but we will ALL be counted.

On 21 January, Some Will March. All Will Mobilise.

The day of Women’s March Global’s anniversary is coming up on 21 January. This year, our world looks a bit different, and many of us cannot march due to the pandemic. But after human rights authorities declared in 2020 that gender-based violence and inequities in the workplace are as bad as they were 25 years ago, we knew we had to organise for collective action. We are partnering with a number of organisations this year, to mobilise like we’ve never done before for women’s human rights, in a digital event launching 21 January.

Violence Against Women Rife in Romania

As we enter into this year’s 16 Days of Activism Against Gender-Based Violence, we’re putting a spotlight on what’s happening in the regions where Women’s March Global chapters are based.

Why I March: Women’s March Paris

Bodily autonomy is a crucial issue. Indeed, the right to control our own bodies is the place where most of our intersecting struggles meet. However, in the debate over bodily autonomy in France, certain voices are almost completely ignored: those of people of colour, Muslims, LGBTQI+ people, people with disabilities, fat people, and sex workers… In this context, we also need to take a much harder look at how colonialism affects the right of certain bodies to exist in French society. This year, we wanted to hold a round table instead of a march so that we could sit down with local activists and engage in some in-depth discussions about the current situation in France and how we can concretely advance human rights. Indeed, after the round table, we will write an opinion piece to be submitted to one of the large newspapers in which we will summarize the major points of the conversation and the specific actions we now need to take.

You are not alone. In solidarity and community with the women of Sudan who gathered in Sudan’s capital Khartoum l… https://t.co/EsRIj1MT0K

RT @AishaAlbeery: This movement follows a series of incidents of domestic violence and sexual gender-based persecution and harshly condemns…

Sign up for weekly news, ways to take action, and stories from our Global Community