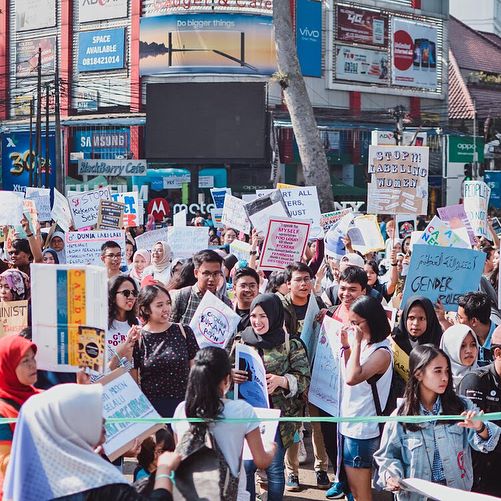 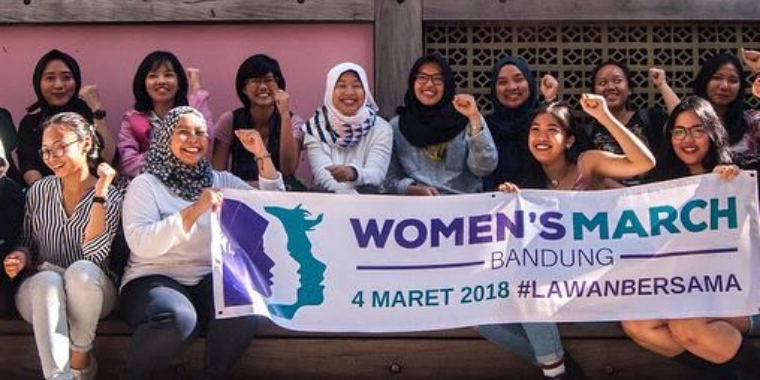 Starting from concerns with several local organizations / communities engaged in gender and human rights issues, this year for the first time Women's March was held in Bandung, West Java. The theme of Women's March in Bandung is gender-based inequality.

These concerns are primarily aimed at the still widespread culture of intolerance and gender-based injustice in society. This can be observed from several related data and phenomena in the local domain, such as:

VISION: Encouraging the realization of a community that has more knowledge, sensitivity, empathy, mutual willingness, and good cooperation in alleviating gender-based injustice.

Discussion and Responsibility of Marsinah Heritage