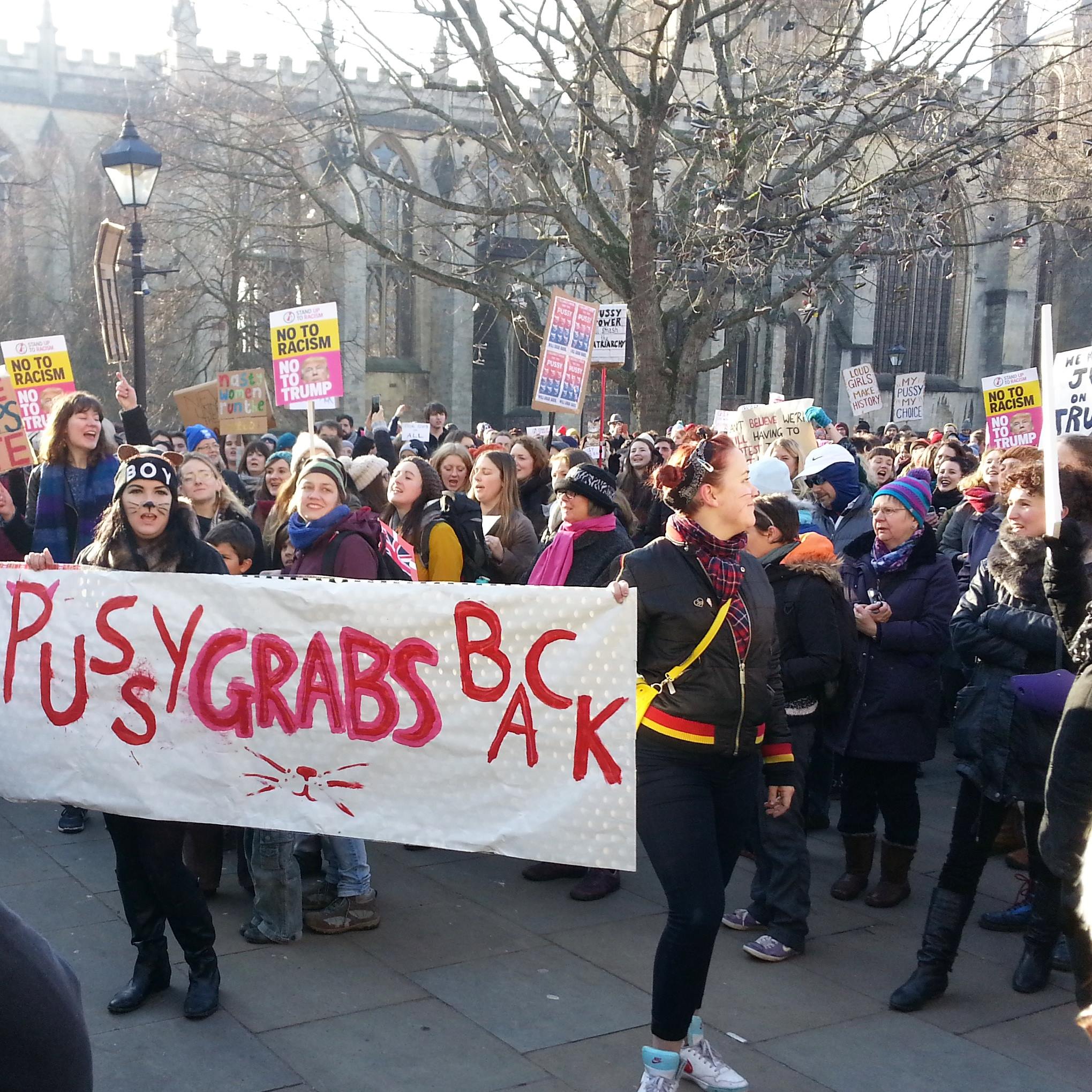 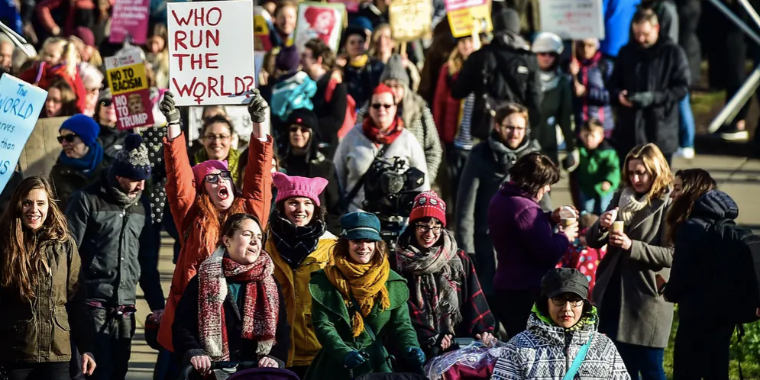 Hello! This is the Bristol Chapter of Women's March Global. My name is Carly and I head this chapter page up on behalf of the organisation Female Empowerment Network (FEN) Bristol. We are one and the same thing - in Bristol we're known as Female Empowerment Network or FEN. Here on this website, we just have our official title as the Women's March Global chapter in our city.

A brief history in how we came about and what we are now:

I desperately wanted to join in the Women's March Global protests happening around the world on 21st January 2017. There wasn't one planned in Bristol. So on 18th January, three days before the global marches were happening, I sat down at my kitchen table and created an event on facebook. I called it "Women's March on Bristol". It gained huge momentum and was officially recognised by Women's March Washington about 15 hours before we marched.

2,000 people turned up at Queen Square on that freezing but sunny day in January. It was an incredible feat in human will and determination from every single person involved. People brought their families; it was a safe, inclusive march. The whole thing went from nothing to 2,000 people in only 72 hours. The march itself was for all of diverse humanity, it was celebratory, and we called for equality. We stood in solidarity alongside 2 million others across the planet that day. It was an absolutely amazing, powerful day in Bristol, and a great example of grassroots action.

I co-founded FEN because there were hundreds of us wanting to do more. Now, we exist as a closed (but welcoming) facebook group where we champion feminism, equality and all associated issues. We act as a platform to allow people to network when they want to take action, support each other, and give information when people want more. It's very much run by our members. If people want to act, they are empowered, encouraged and supported to act. We believe in building each other up and passing on that empowerment to take action, to all members.

FEN is open to all genders, sexes, races, nationalities, religions, ages and abilities. We only ask that, to join us, you identify as a feminist or that you are willing to be open minded in discussion about feminism.

[Photograph taken by Ben Birchall/PA as seen in The Guardian]. 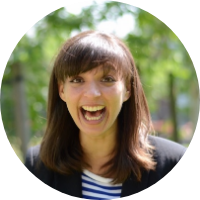