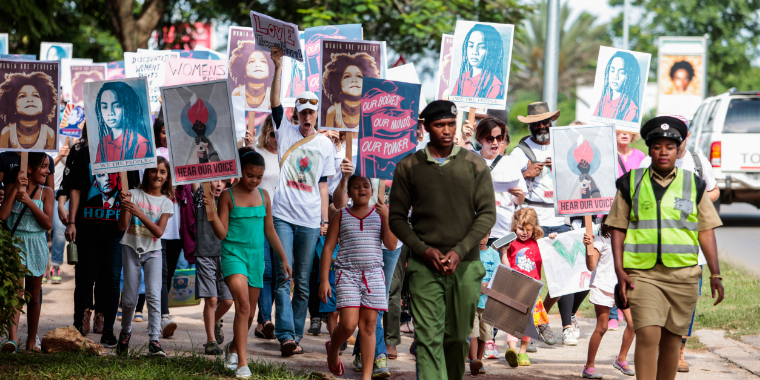 Women’s March Lusaka aims to continue to build upon the vision and mission developed by the National Women’s March organizers in the United States, on a global scale, namely “supporting the advocacy and resistance movements that reflect our multiple and intersecting identities."

We call on all defenders of human rights and gender equality to join us and “not rest until women have parity and equity at all levels of leadership in society.” Like the National Women’s March organizers, we believe that none of us are free while anyone is oppressed, and that discrimination threatens everyone’s personhood. We are working toward gender equality and social justice, with a focus on advocating for women's rights and fighting against GBV in the spirit of the #metoo movement in Zambia and the United States.

Support the achievement of gender equality and human rights through advocacy and awareness-raising via local actions and events.

Serve as a platform to collaborate and catalyze action locally and internationally, connecting local members to the internal Women's March platform

Provide support for local grassroots movements and activists fighting for gender equality and against GBV by amplifying their voices through our platforms, collaborating in activities and events, and supporting fundraising for aligned causes 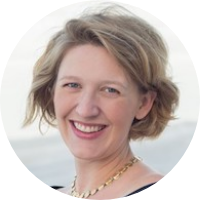 RBG Film Screening for a Cause

V-Day Lusaka: A Memory, A Monologue, A Rant and a Prayer