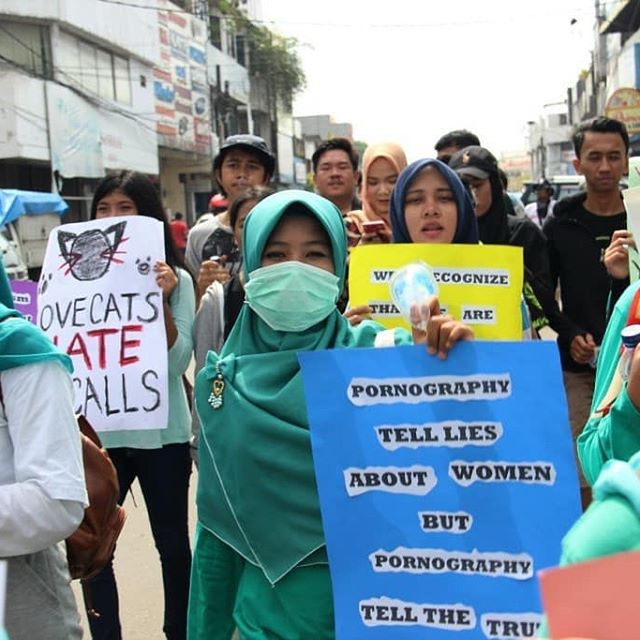 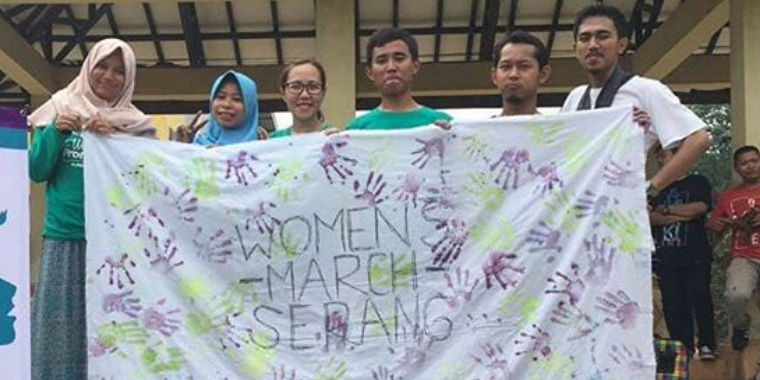 Starting from the common concern of several local organizations / communities over the amount of violence experienced by women, we ventured to carry out the first Women Attack March in 2018. The theme of Women 's March in Serang is to build mutual awareness of violence in personal relationships between individuals.