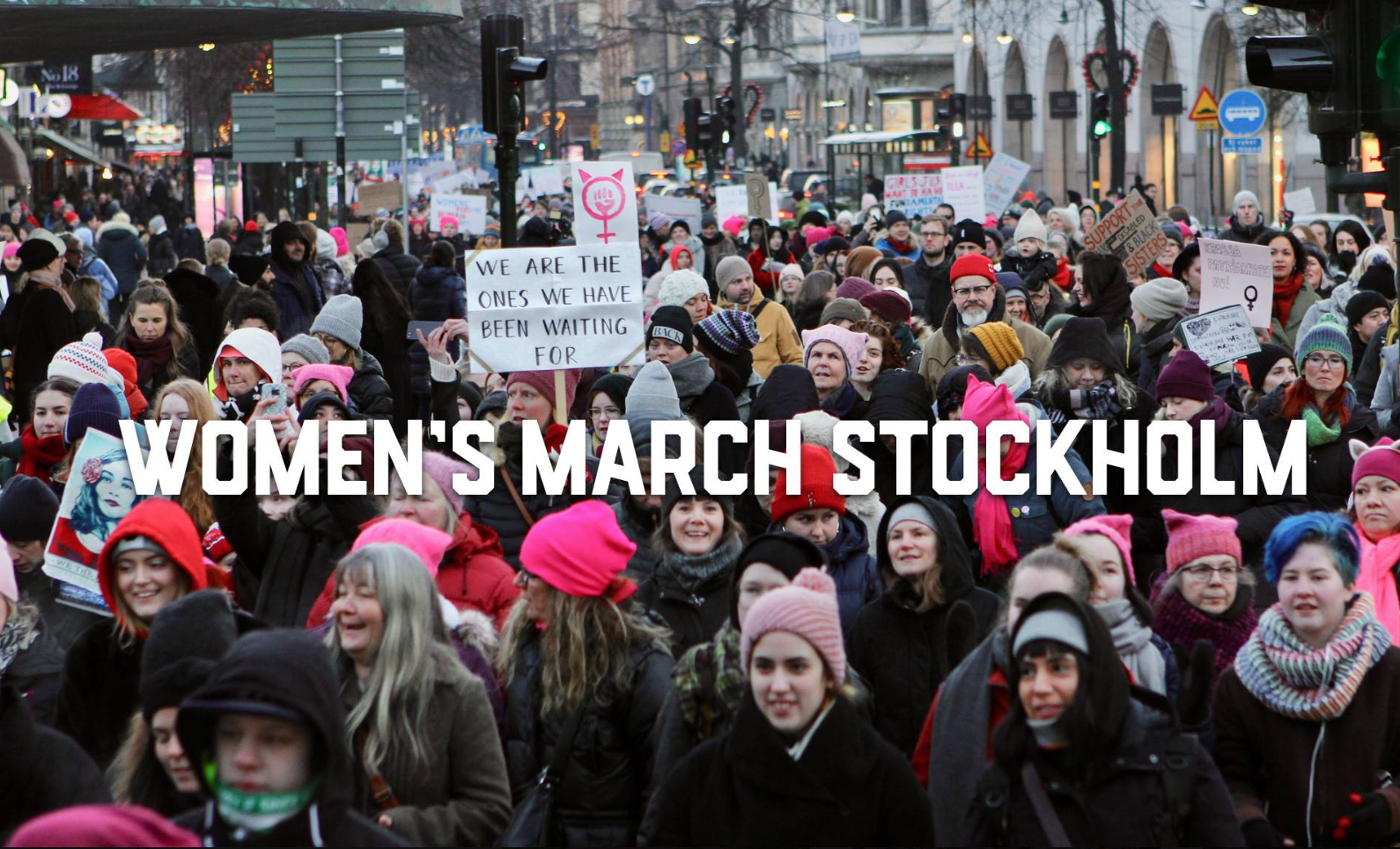 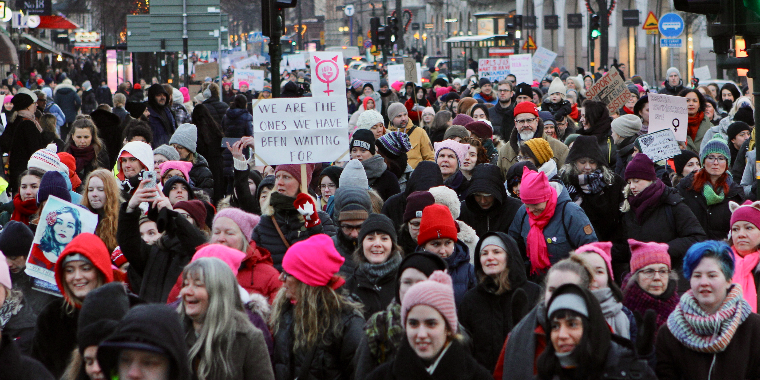 Women’s March Stockholm is organized by a small group of local individuals in support of the global moment. Like so many other chapters around the world, Stockholm felt an irresistible need to demonstrate support for Women’s March on Washington in 2017. The march in Stockholm gathered 4000 participants that marched to the US embassy.

Stockholm Chapter’s summary of actions over the past year:

Organized a rally calling for voters in Netherlands to #voteagainsthate

Marching For Those Who Can’t in support with the global LGBTQ movement.

Marching for peace, under the hashtag #togetherforpeace on UN International Day of Peace

Look Back, March Forward march in Stockholm, on the anniversary of the first march on Washington, gathering 1500 participants. 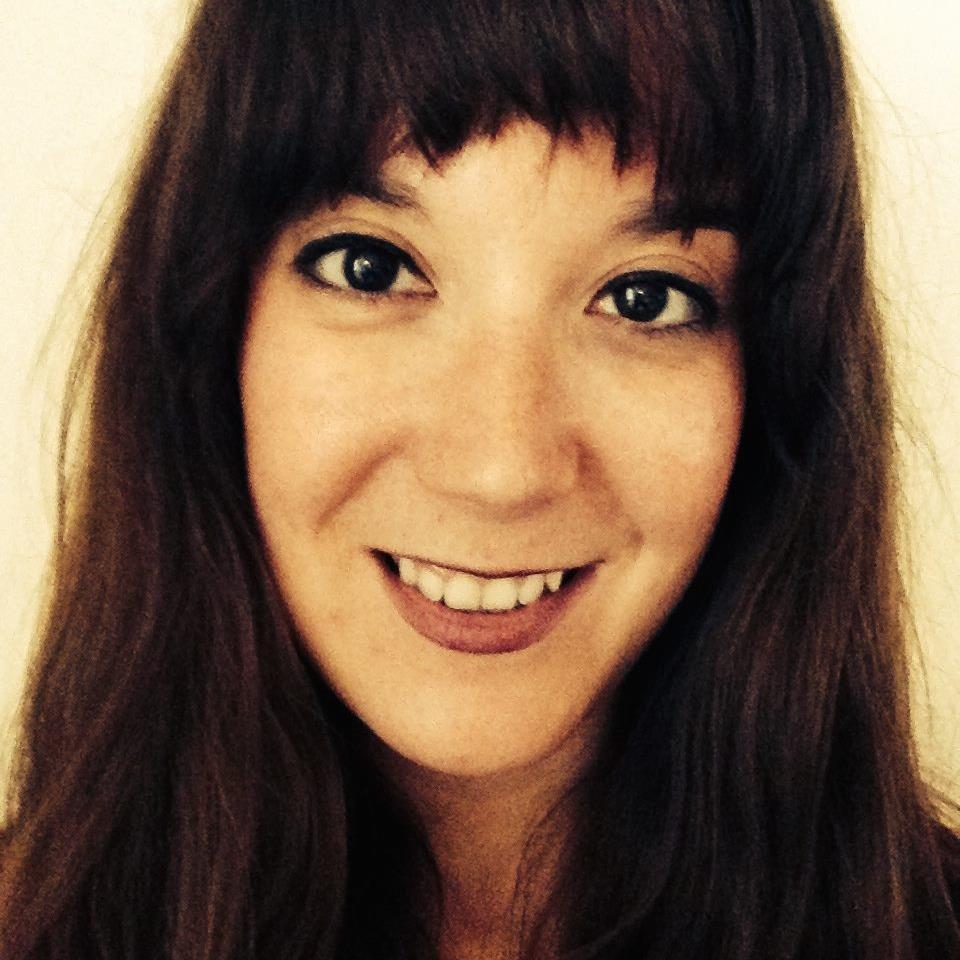