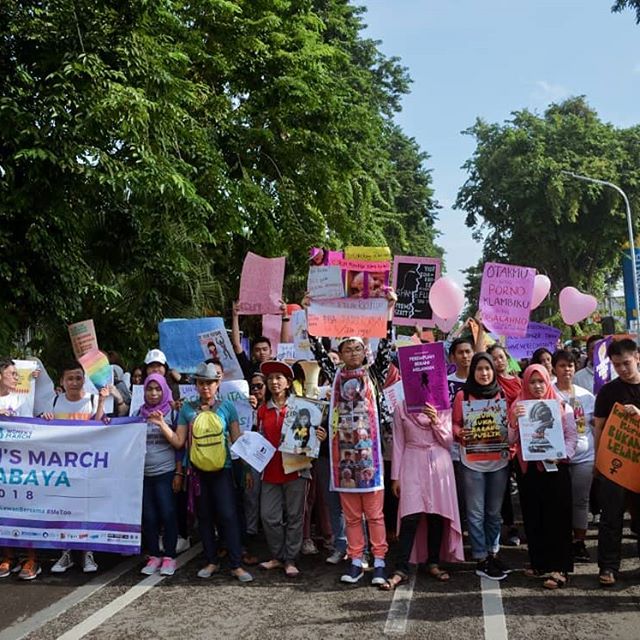 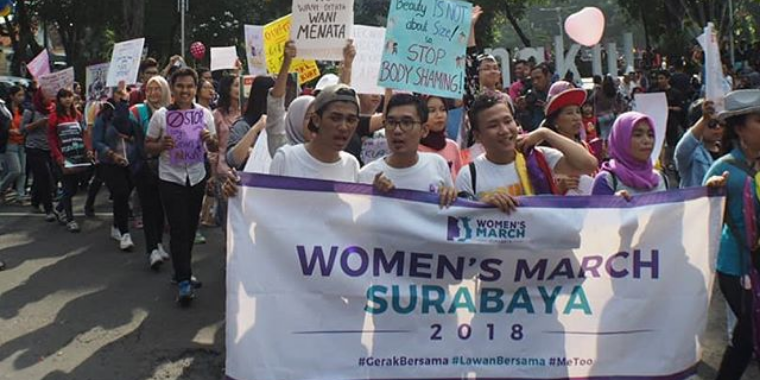 Hi Arek-Arek Suroboyo! You need to know that the start of the Women's March action has been going on since 2017, namely after the inauguration of the President of the United States, Donald Trump on January 20, 2017. The action is a form of solidarity as well as protest against Donald Trump's statement which is often controversial during the campaign, including its policies and statements are discriminatory and harassing women and minority groups (especially immigrants). In Indonesia alone Women's March will be held in 13 regions including Surabaya. This solidarity action is also to commemorate International Women's Day which falls on March 8 each year. This action can be followed by anyone regardless of social class background, education, race and religion.