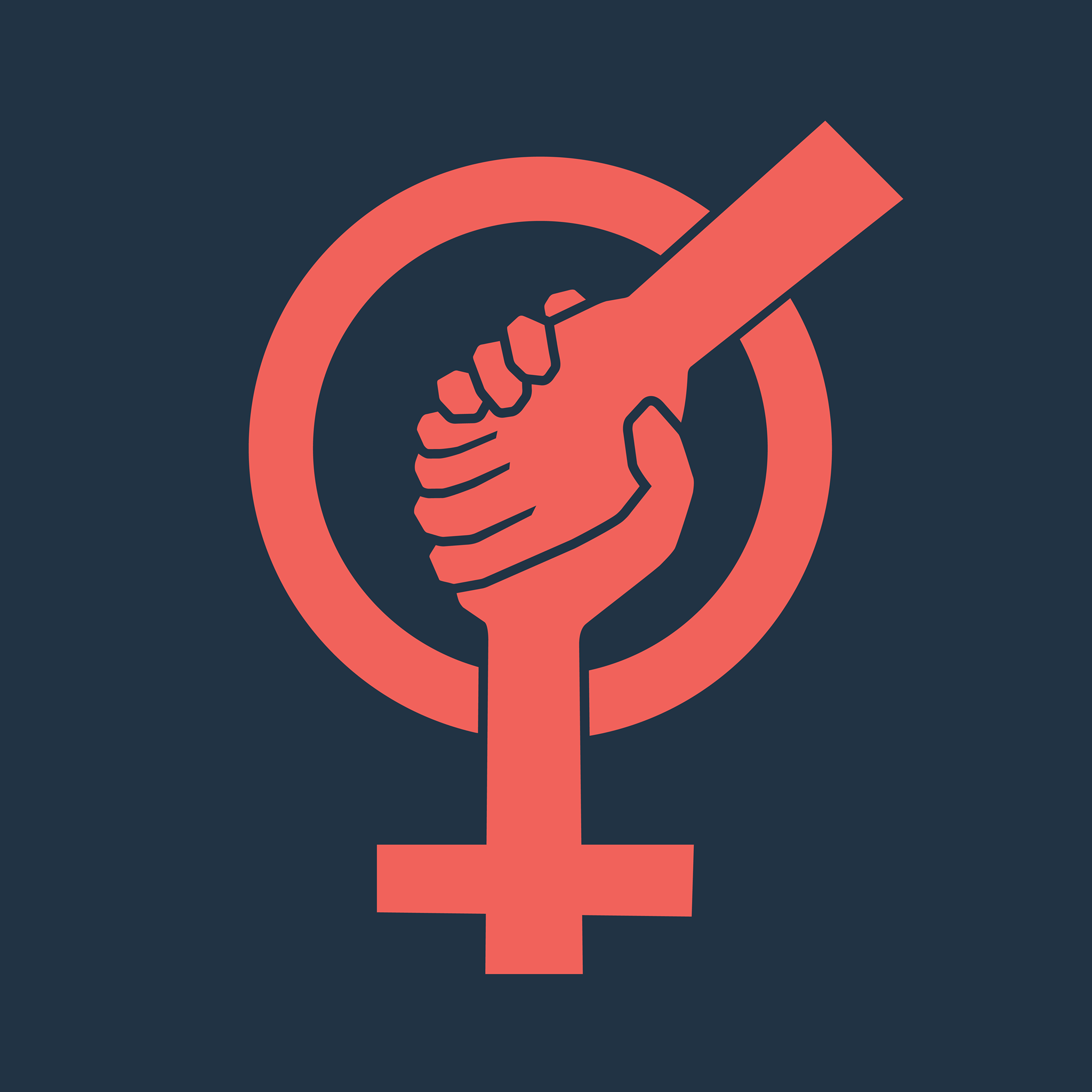 We are raising our voices peacefully for gender equality, speaking out against hatred and bigotry, and volunteering in our communities. We do so in solidarity with our sisters all over the world.

The Women’s March was born in the United States following the election of Donald Trump. Upset and alarmed by the bigoted, sexist, and hateful rhetoric of his campaign, people took to the streets following his inauguration to show their support for those marginalised and threatened by regressive political agendas.

Across the world sister solidarity marches occurred in hundreds of cities across all seven continents. The Women’s Marches were a world-wide endorsement of equality, civility, and human rights. An estimated 5 million people marched that day, making the Women’s March the largest mass political protest in history to date.

Women’s March Sydney has been working since March day to organise ongoing actions in support of equality, civility, and justice. We will not rest while regressive political platforms around the world continue to promote hatred, discrimination, and violence against any marginalised group.

Join us in our efforts and help us make the world a safer, more just, and civil place. 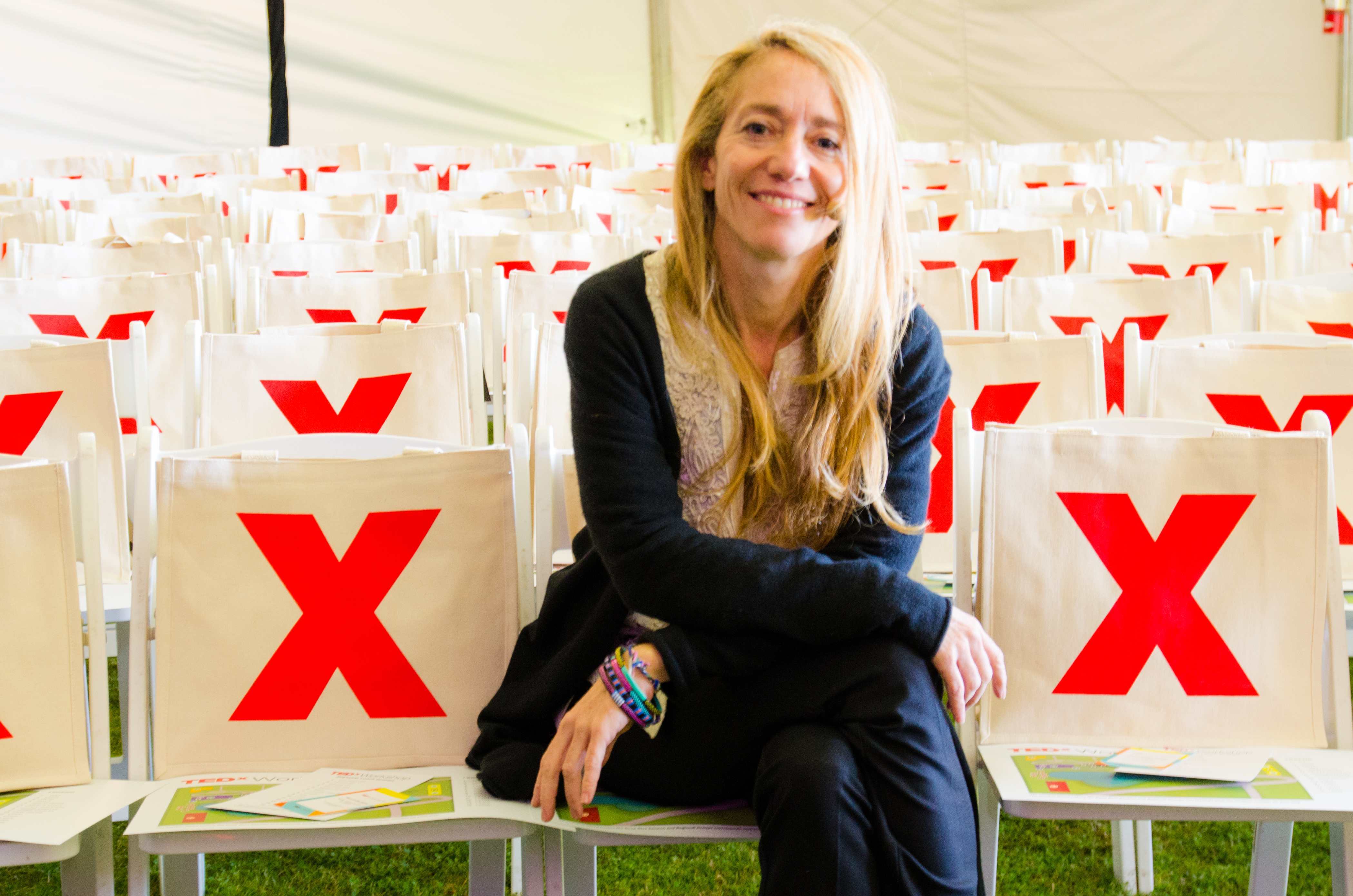