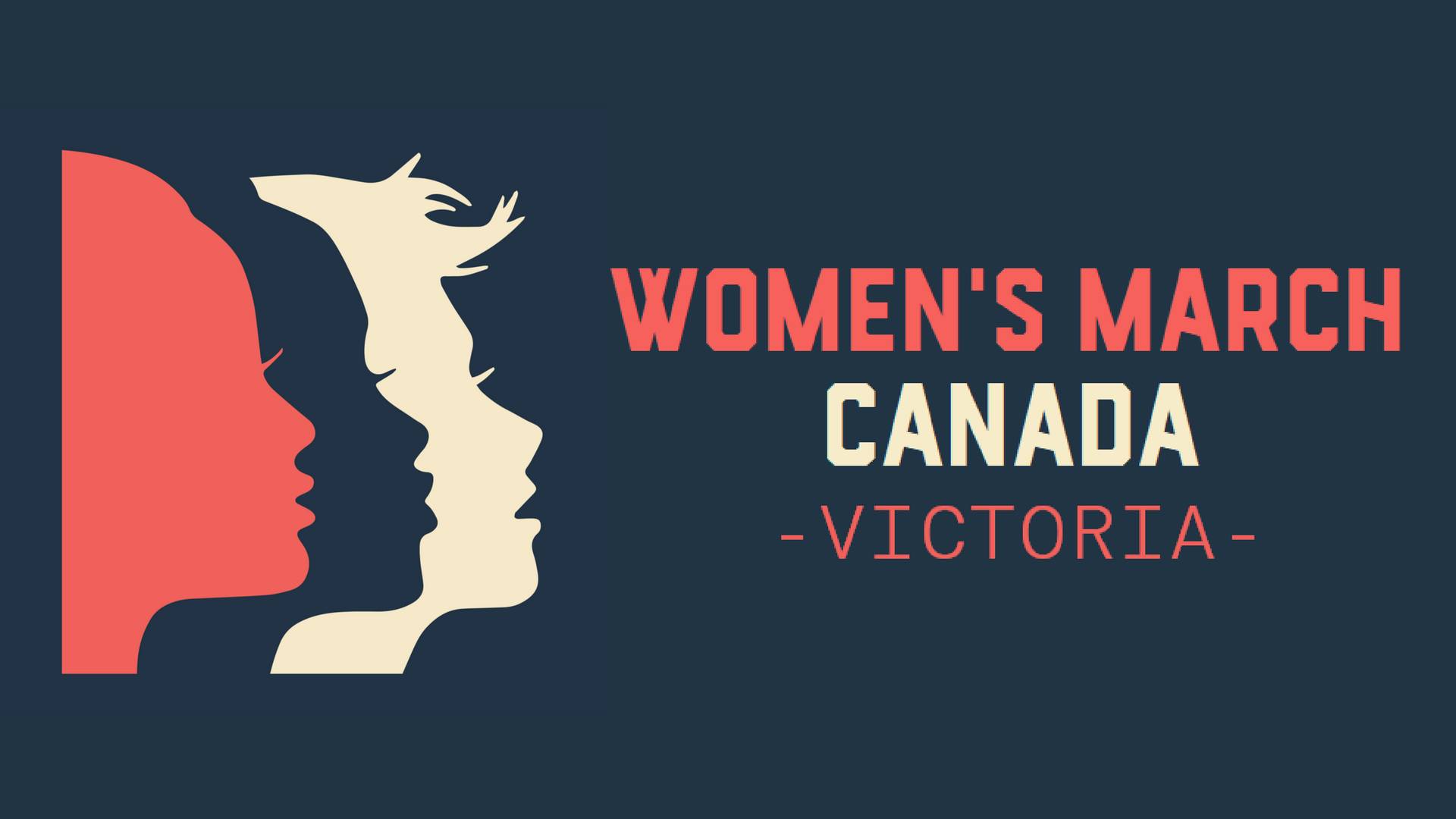 The 2018 Women's March in Victoria was organized as a grassroots effort by Cayla Naumann and Dr. Kat Sark, in two weeks from idea to fruition. Kat and Cayla met on January 8, 2018, and were joined by ChrŸs Tei, Linaya Bertschi, Marlie Van Roy, Alexandra Ages,Barbara Mitchell-Pollock and Gail Nestel, along with many other volunteers from UVic and other communities in Victoria. We thank everyone who has contributed to making this event a success! After the success of the march, Kat Sark founded the Victoria Chapter. After Cayla moved to Vancouver, Miranda Berticević Nicols-Watters joined the leadership team as the Media Director. Miranda took a leading role in organizing the Rally to End Family Separation in June 2018 and assisted Kat with planning and promoting the Women's March Symposium in July 2018. Find Women's March Victoria group on Facebook to join us, and stay informed on the events throughout the year!

Rally to Support the Removal of the John A. MacDonald Statue

Responding To The Refugee Crisis