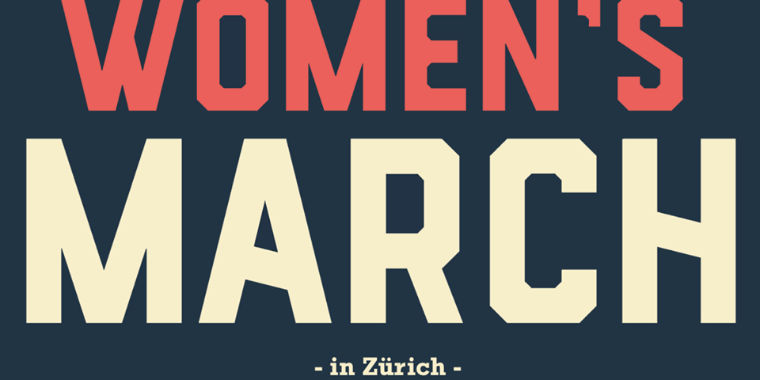 We did in Zurich, an Women's March Zürich, on the 18th of March 2017. With 18‘000 People, biggest in Switzerland, of all genders, nationalities, sexualities and religions joined us! "Women's March Zürich" is a independent „Sister March“ oft the Women’s March Global. We also marched for for racial and religious equality, the ending of the stigma behind mental health and disabilities, environmental issues and climate change, LGBTQ+ rights, pro-choice, animal rights, anti-bullying, human rights, rights for indigenous peoples, as well as gender equality.