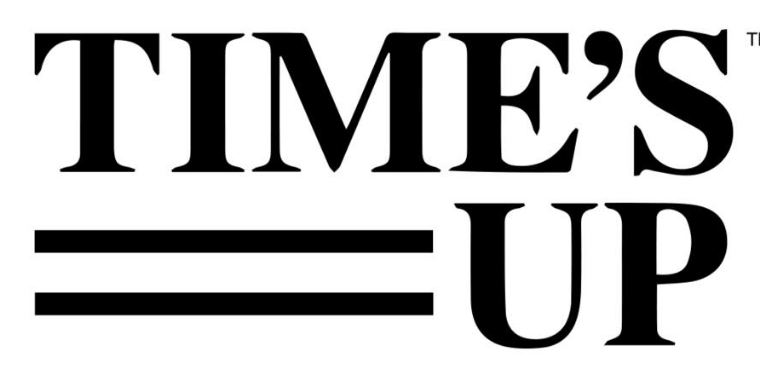 #TimesUp - We have given Mayor Caldwell over 3 weeks to do the right thing & stand with survivors of sexual abuse & he has done NOTHING!

So we are protesting Mayor Caldwell!

3 weeks ago a detailed report* was released that exposed 58 men associated with the Diocese of Honolulu that were accused of sexually abusing children. In the report was one Marc R Alexander who is none other that the Executive Director of Mayor's Office on Housing. http://www.honolulu.gov/housing.html

Why has Mayor Caldwell never even addressed hiring a sexual predator?

Why are our tax dollars being used to pay a sexual predator?

Why is a sexual predator in charge of helping the most vulnerable in our society, the homeless?

*The report was in response to the legislature extending the period of time that survivors of sexual abuse to come forward and file civil cases against their attackers.