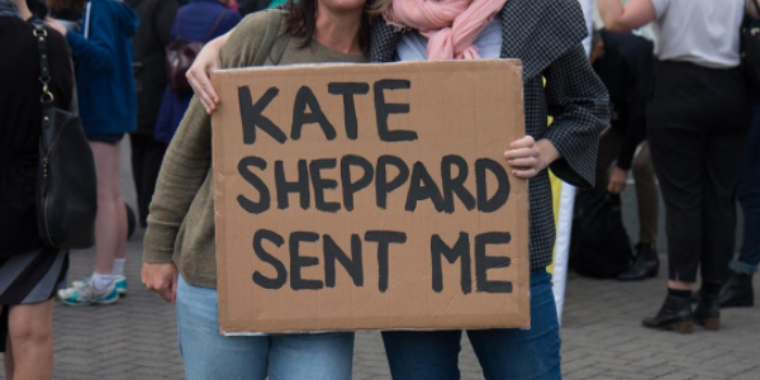 Women’s March Aotearoa New Zealand wanted to inspire more women to vote in the 2017 general election with our #WhyIVote action. The women of Aotearoa New Zealand have had the right to vote for 125 years, but during the 2014 general election only two-thirds of those aged 18 to 29 voted. We wanted to change that. Women deserve and need to make their voices heard. Our video was widely shared in the lead up to the election. Read about all our actions in the lead up to the 2017 election in our Medium article.