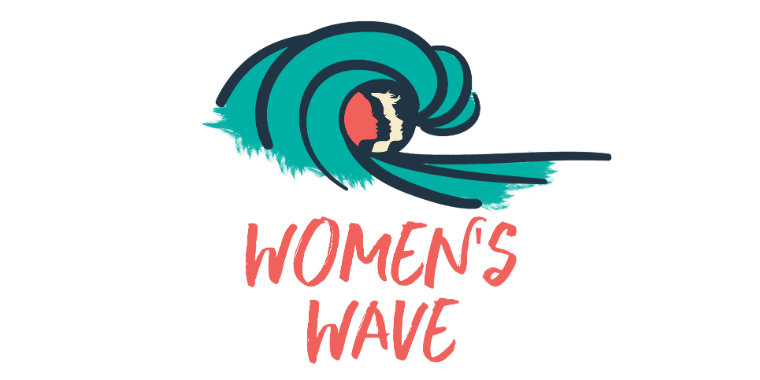 This march of women is against the xenophobia, islamophobia, discrimination and misogyny of the Trump government towards the US population itself. This policy has generated the greatest political crisis in the history of the US, reaching 22 days of shutdown, the longest period in history. This is due to Trump's claim to declare a "national emergency plan" and approve $ 5.700 million in the budget to reinforce the tough hand against immigrants building the wall in the border with Mexico. Trump himself recognizes that the jails are full of Latinos and that they have increased border arrests abysmally: "23% of federal prisoners are illegal immigrants, border arrests have raised 240%"

Given this continental situation, we call on women to participate in the third Womens March in Argentina. For an anti-fascist front in the region and around the world: Migrate is a right! Not war in Latin America! Down with the coup d’etat in Venezuela and Nicaragua! Not in our name! Oust Bolsonaro!