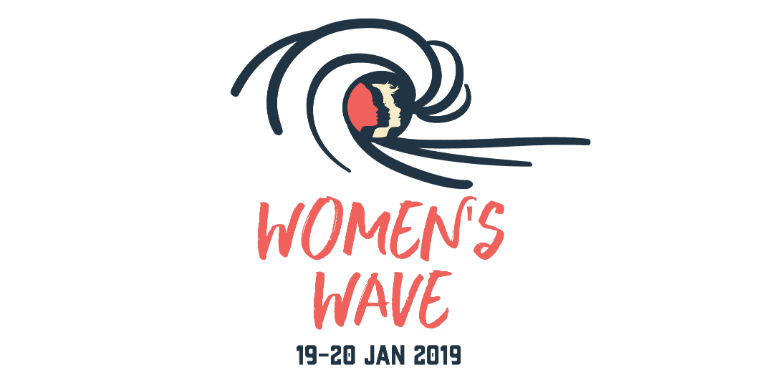 A wave of women have been sworn into Congress this month, but did you know that women still don’t have constitutional protection of their rights? Unbelievably, the law that was passed by Congress in 1972 has not yet been ratified. Only one more state is needed to ratify the Equal Rights Amendment. Now, 47 years later, it has a viable chance of being passed, which is why now is the time to increase awareness and demand full constitutional equality for women!

Over the weekend of January 19-20, 2019, DA members will be joining numerous groups in marches, vigils, and rallies for another Women’s March.

The theme this year is “Stop Violence Against Women.” Democrats Abroad Austria will join the DA Global Women’s caucus and the Equal Means Equalorganization and focus on achieving this goal by working through our legal system to secure equality under the law.

While we’ve held a march and a rally the last two years, we'll be bringing it indoors on January 19 and will host a screening of the NYT Critics’ Pick Legalize Equality to help get the conversation going about the importance of the ERA. After the film we’ll discuss the issues and write postcards to the governors and/or attorneys general of the states that have not yet ratified this critical amendment.

Join us this on January 19 as Democrats Abroad Austria once again puts our words into action!

Want to get involved? We need your help! Contact Jennifer at [email protected]

Let us know your coming! RSVP at https://www.democratsabroad.org/at_events