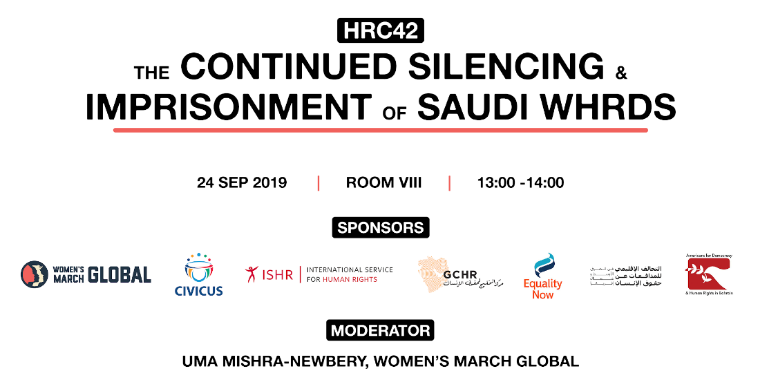 The Continued Silencing and Imprisonment of Saudi WHRDs

The event will be livestreamed!

Since mid-May 2018 the Free Saudi Women Human Rights Defenders Coalition has worked to increase international pressure to call for the immediate and unconditional release of jailed Saudi women human rights defenders (WHRDs) and the guarantee of a safe and enabling environment for them to carry out their work.

Despite the Saudi government’s recent lifting of travel restrictions over women, it continues to detain the WHRDs who have been at the forefront of campaigns to abolish the male guardianship system, grant women the right to drive, and combat violence against women. While the Saudi government has provisionally released seven women human rights defenders since the joint statement by 36 States at the Council’s 40th session, which, inter alia, called for their release, they are still facing unfair trials before a judicial system that lacks independence and many continue to be arbitrarily detained as the charges they face are solely related to their activism. In April 2019, the Saudi authorities arrested at least 14 additional individuals, reportedly for their support of the women’s rights activists, including a feminist writer who was six months pregnant at the time and the son of one of the WHRDs who was provisionally released. Furthermore, news of the Saudi government continued efforts to silence WHRDs and coerce statements denying torture have surfaced. To date, the Saudi prosecution has consistently denied the allegations of torture by the women human rights defenders.

The panel will share the experiences of Saudi WHRDs and reflect on the reality they face in prison. Panelists will further provide details on the timeline since the wave of arrests in mid-May 2018 and what the international response has been in this situation including the HRC’s response and the Special Procedures. Panelists will discuss what further efforts can be taken to ensure the immediate release of WHRDs and guarantees for a safe and enabling environment for them to continue their work. 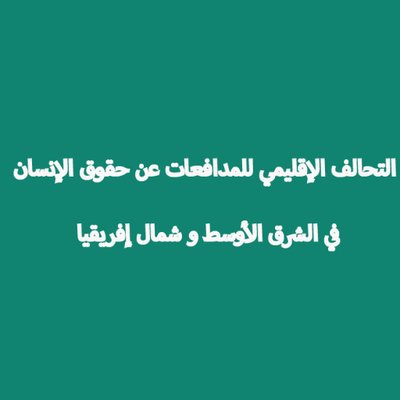 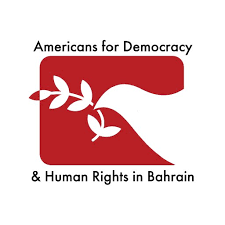