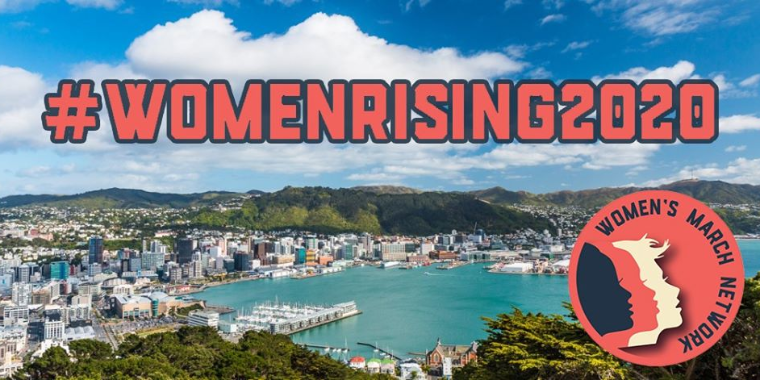 Australia is on fire, climate change is affecting millions and Trump has just thrust the US and it's allies onto the brink of yet another war. If you're fed up, disheartened, angry and feeling like there's nothing you can do, join millions of people on the streets to send an undeniable message to climate change deniers, Trump and his ilk.

We will meet outside the US embassy to send Trump the clear message that his foreign policy and environmental record will not stand. The march will then head up Murphy Street onto Tinakori Rd and finish on Hobson Street at the Australian High Commission to show Scott Morrison that the world is watching and that he will be held accountable for his inaction.