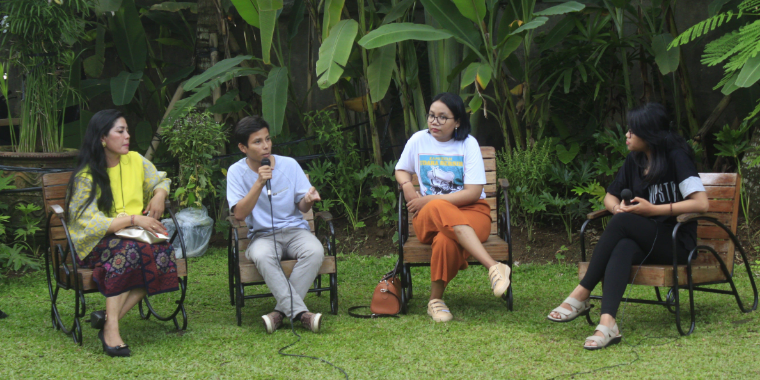 There were a number of activities conducted on February 25, such as garage sale, posters-making, discussion, and film screenings. This pre-event took place at Uma Seminyak starting at 10:00 a.m. until 9:00 p.m. There were approximately 50 visitors present when calculated from the beginning of the activity.

The garage sale booth was opened at 10:30 a.m. Visitors began to be coming at noon. The items we sold were very diverse, such as clothes, pants, bags, shoes, books, tapes, accessories, dolls, and make-up. Everything was pre-loved, sold at a price range of Rp5.000 to Rp100.000. The booth was closed at 9:00 p.m.

At 3:00 p.m., the poster-making began. The committee provided the cardboard and stationery needed by the participants. Participants made posters with their own creativity. Not a few of them wrote their complaints about how they were objectified and considered trivial. Posters-making lasted for two hours. After finishing the posters, participants posed together holding their own posters in their hands.

The event continued with the screening of several short films. The program was named "Women Stories" and curated by Arlinka Larissa as a monthly program for Minikino. There were a number of short films being played, i.e. The Ice Cream Killer; Annie Waits; As I Lay Dying; Ms. Belly; Sleep Tight, Maria; and Aurora. The duration of the program was one hour and ten minutes. The film screening then ended with a discussion with Edo Wulio from Minikino. 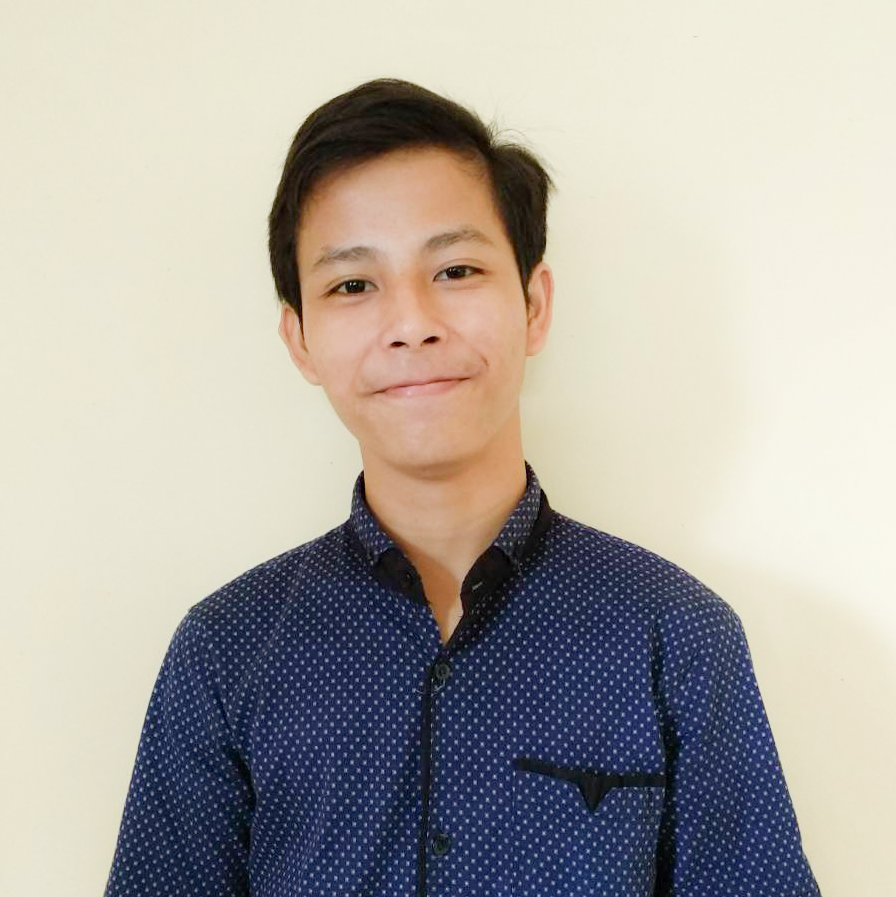 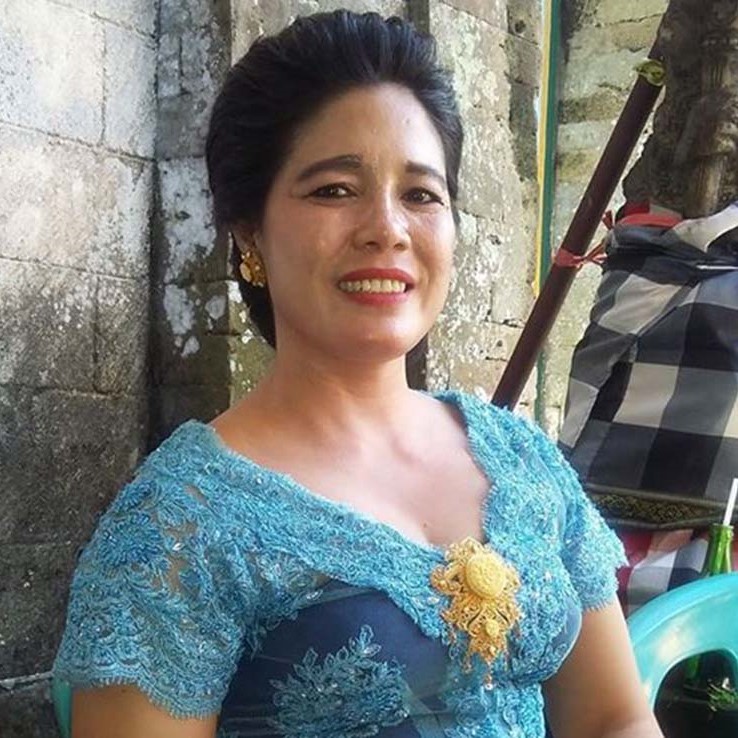 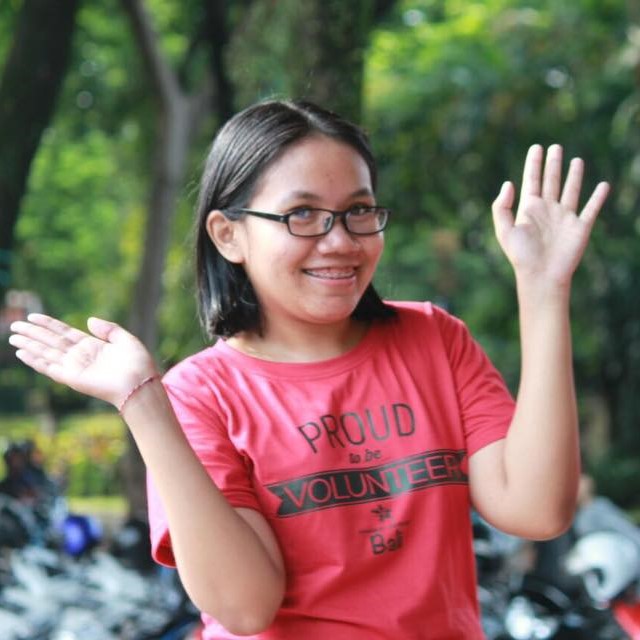 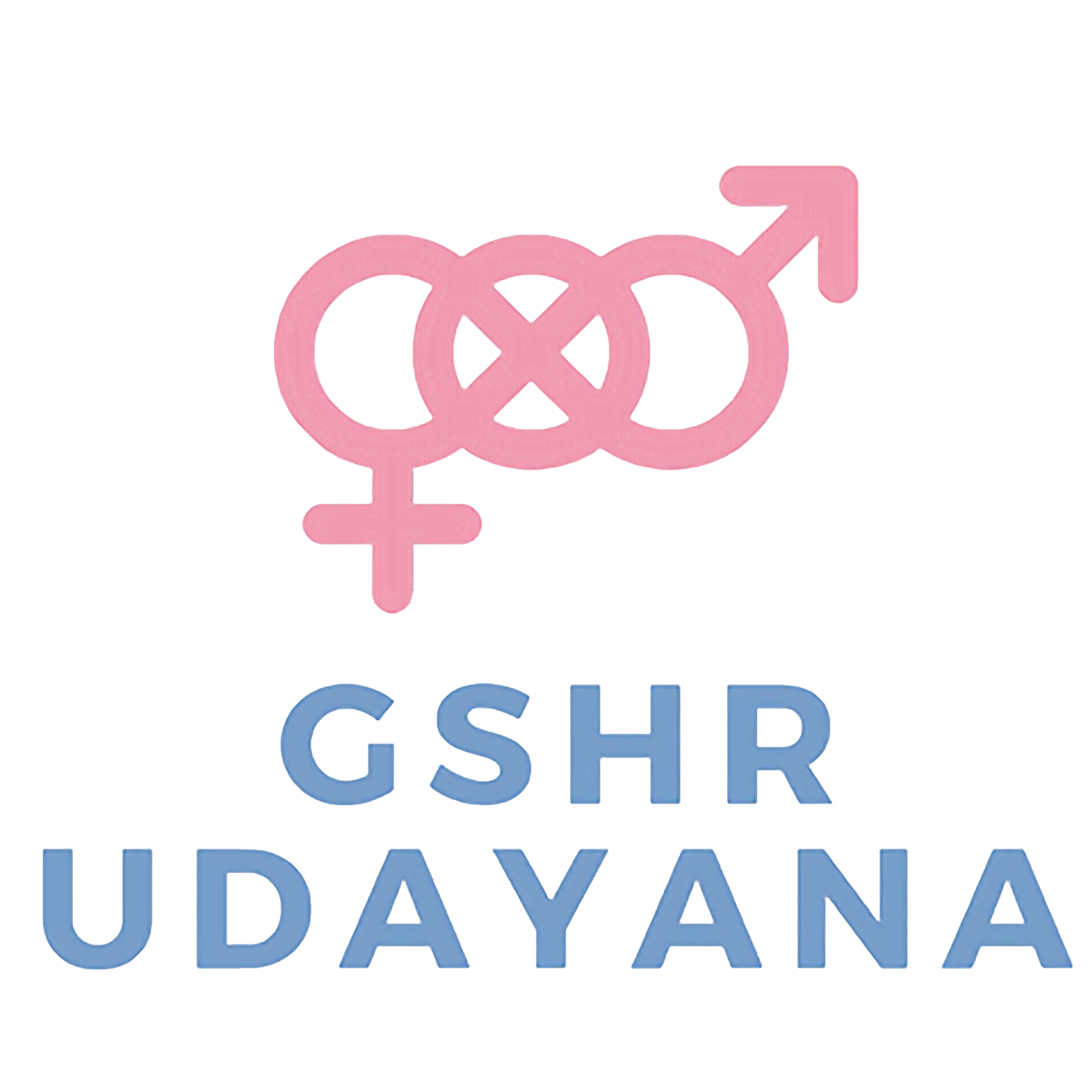 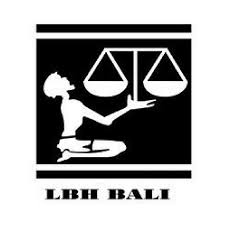 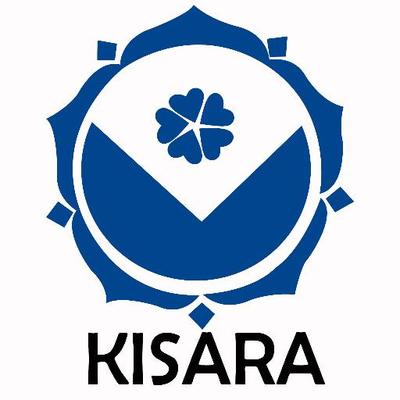 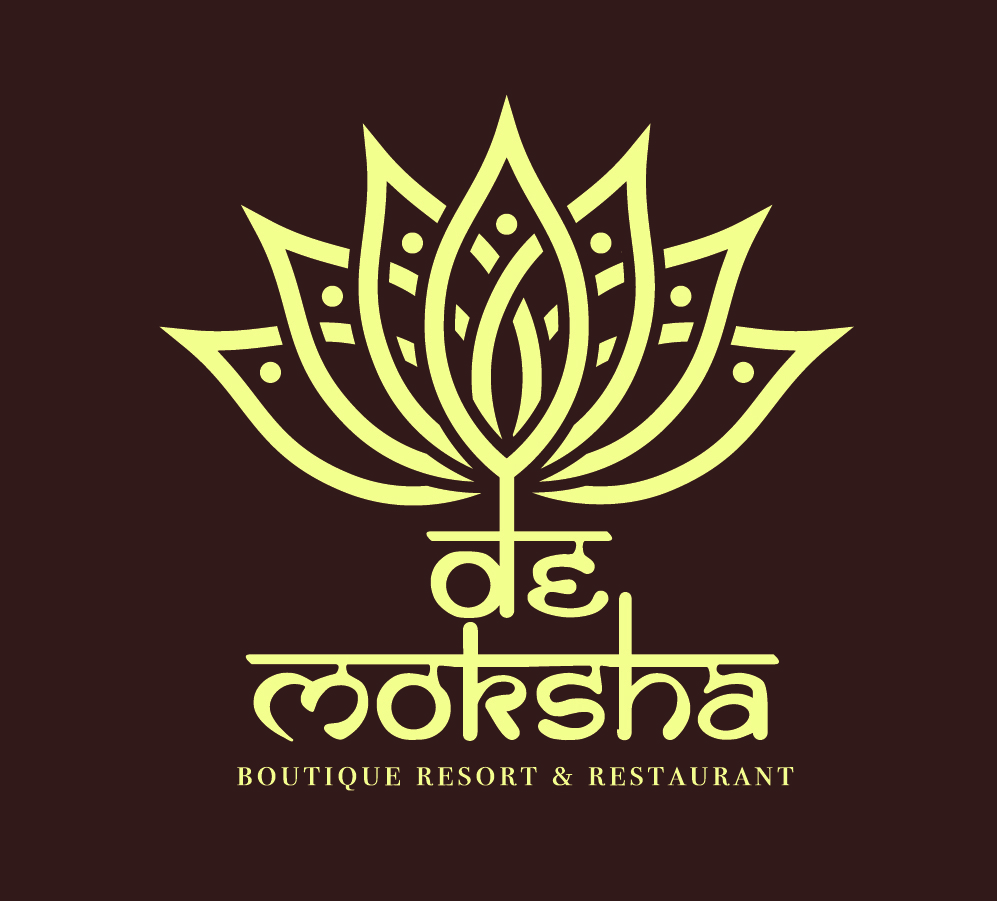