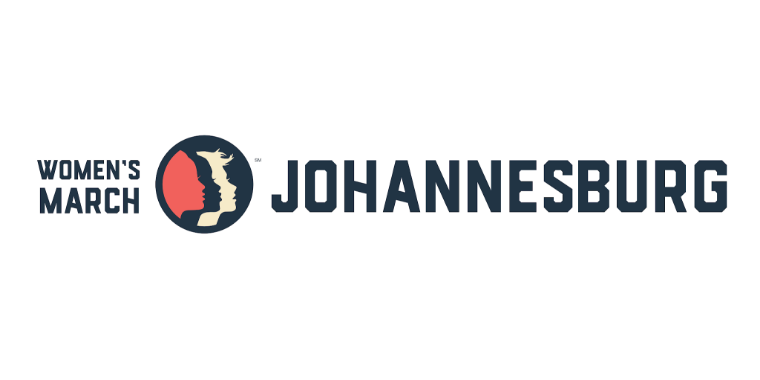 #Nami -Action Against Gender Based Violence

THE LIST NEVER ENDS AND THE BLOOD NEVER STOPS FLOWING!

Gender Based Violence has become a prominent issue in South Africa where the blood of our women has flooded our nations soil. Wathinta abafazi wathinta imbokodo (You strike a woman, you strike a rock) has become a symbolism that has faded in a distance within our clouded rainbow nation.

Today We stand by saying Enough is Enough!

As a Human Rights Peace Activist and an Ambassador for Womens March Global, Johannesburg South Africa, we call upon the South African Government to rise up in not just initiating policies against GBV but to protect women and children by making sure that the policies are implemented in their due course so as to serve the interests of ALL the women in South Africa, in ALL spheres of their diversity.

1. We ask that the Criminal Justice system be regulated. This means that authorities should be well-equipped when it comes to handling cases of mistreated women. The victims must be given the opportunity to address their concerns, suggestions, questions and solutions without any prejudice, racism, discrimination or any intimidation involved.

2. Any televised or media related distributions contributing or encouraging female victims to be beaten, battered and raped should be investigated and shut down with immediate effect. Songs that promote violence against women , objectification of women or promoting an injustice in our society must be strictly regulated lawfully.

3. Cultural intimidation must end. A woman should be allowed to leave a cultural/religious belief if she feels that her safety is being threatened. The victim must also be given the authority to legal take action in this regard.

4. Policy makers should be encouraged to have civilians take part in policy making actions that will allow for an open discussion. Victims must be presented with opportunities to contribute within policy reform for greater societal purposes and educational reasons.

5. Offenders involved in any sexually related crimes must face SEVERE justifiable punishments that will cater to the victims safety as well as greater society. IF an offender is released under the presumptions that they are rehabilitated, the victims MUST be informed before the procedure is to take place and must be given the opportunity to be part of the decision-making process with the authorities concerned.

South African women should not be obligated to live in their own land with fear. No Woman should have to be buried with the last memory of her being mistreated.

When the World says #Metoo, We will boldly say #Nami

N:B Please feel free to add to our solutions as this will be sent directly to the South African Government when it has reached the amount of support that we need.